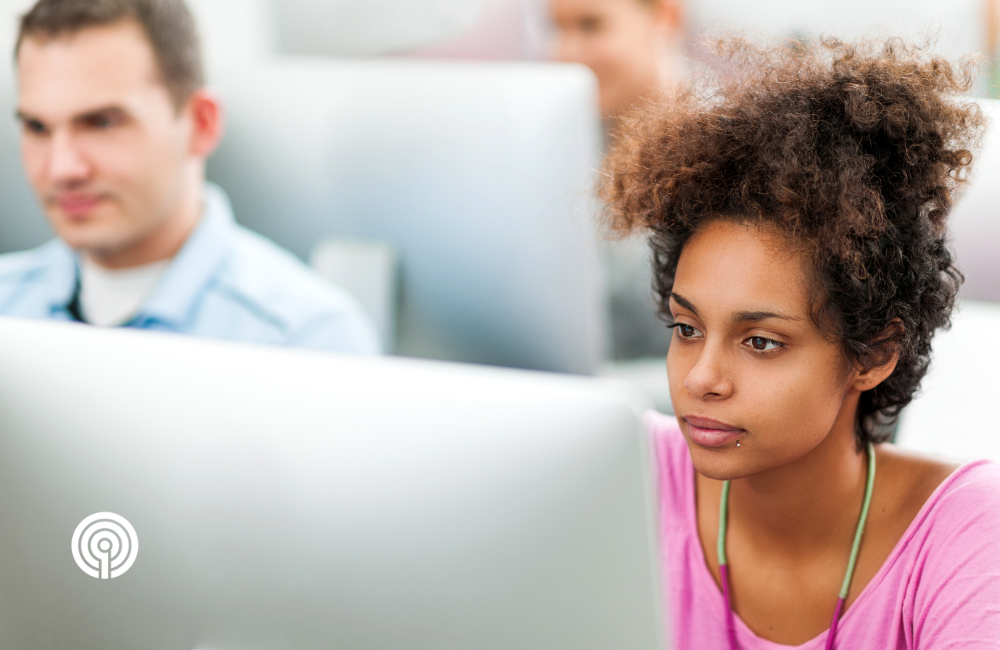 Unconscious (or implicit) bias training is in the spotlight. From the #MeToo movement to the chorus of outrage over the unwarranted arrests of two black men at a Starbucks, companies are facing increasing public pressure to address the roots of discriminatory treatment.  But questions remain over whether bias training is an effective course of action, versus a perfunctory act taken to avoid bad press.

When Starbucks announced it would close 8,000 stores for mandatory racial bias training, it was lauded as a radical move that demonstrated the company’s commitment to fair and just treatment for every customer. For a minute. The applause was soon followed by backlash and dispute. Does unconscious bias training work? It is enough? Will it backfire and make the problem worse? These are valid questions, and I’d like to address them one by one.

First of all, here’s what doesn’t work: Doing nothing. There is no question that unconscious bias exists in our society. Very few people believe they are prejudiced toward certain groups, and yet there are countless examples of prejudicial treatment of minorities and women, from being charged more for a new car to receiving less pain medication in hospitals. These reference points show that people do unconsciously harbor stereotypes (even those they do not believe to be true) that can impact their judgement and actions without intent.

In this age of social media and viral videos, companies no longer have space to hide instances of discrimination. Here are just a few examples taken from the daily headlines describing prejudicial treatment or inequity:

Even when discriminatory behavior is caught outside of work, it reflects badly on the perpetrator’s place of employment and becomes a public relations issue. Getting ahead of these incidents, and working to prevent them, is a far better strategy than managing damage control. When things go wrong, the reputation cost is high—but it’s not just about bad press. There are also deep financial implications. In addition to the cost of cleanup, studies have found that inclusive organizations are more successful, more innovative, and more attractive to potential employees. And of course, there’s the moral implication of turning a blind eye to prejudice. Simply put, organizations can no longer afford for their staff to discriminate against women, minorities, the LGBTQ community, or any group of people.

Candidly, no. Unconscious bias training is not enough. Training alone can’t solve the complex issues of race relations, gender bias, homophobia, classism, and all the myriad factors that contribute to the development of prejudice. It can’t replace decades of cultural exposure to stereotypes. Rather, unconscious bias training is one of many approaches that should be taken toget

her in order to improve equity.

Starbucks seems to understand this. In a statement, the company clarified that their day of bias training is the first of a “multiphase” process to improve diversity and inclusion throughout the company. Starbucks plans to partner with advocacy organizations and community leaders to create a cultural change in its organization. In doing so, Starbucks is breaking new ground as one of the first major companies to take on the issue of bias, and could create a roadmap for other organizations to follow.

Starbucks knows it has to create serious and lasting change, because its business model depends on it. Like many other organizations and industries, including healthcare, Starbucks’ bottom line relies on the perception that everyone is welcome and accepted within its walls. In concert with other organizational reform, such as the development of diverse hiring practices, unconscious bias training is an essential step to create and maintain an inclusive and accessible organization.

Will unconscious bias training backfire and make the problem worse?

Some critics fear that unconscious bias training can unintentionally make biases worse. They claim it can reinforce stereotypes, make people resentful that they have to talk about their biases, or make them feel “cured” of bias (so they no longer have to work to overcome it).  Perhaps that’s true on an individual level—some people may be embittered, while others may feel exonerated by the training. But on an organizational level, sustained and focused bias training is very effective in creating a culture of diversity and inclusion.

It is also worth recognizing that, as with any product on the market, not all training is created equal. Some unconscious bias training is inclusive, research-based, and designed to empower people—not shut them down. At Quality Interactions, this was our north star when creating our eLearning course, Recognizing & Overcoming Unconscious Bias. Our approach uses the neuroscience behind unconscious bias to disarm feelings of blame, guilt, or shame that people may have, and to teach them that having bias is not the same as being “a racist.” The plain fact is, our brains are wired to be efficient in processing, and a lifetime of exposure to stereotypes—even ones we don’t consciously believe in—can unconsciously impact our behaviors. This sociobiological reality can't be dismissed.

The NAACP recently called for an expansion of mandatory implicit bias testing, especially for public officials. It also stated that implicit bias training should be viewed as part of corporate responsibility. As this country’s most prominent civil rights organization, the NAACP knows that bias doesn’t just take care of itself when left unchecked.

Unconscious bias is pervasive in our culture. It infiltrates every level of every organization. And ignoring it will only result in grave consequences. To improve equity, reduce prejudice, and eradicate bigotry and injustice within organizations, uncomfortable conversations need to be had. People must be asked to confront their unconscious biases. And the more practice, training, discussion, and education people have, the more successful they will become at eliminating discriminatory behaviors.