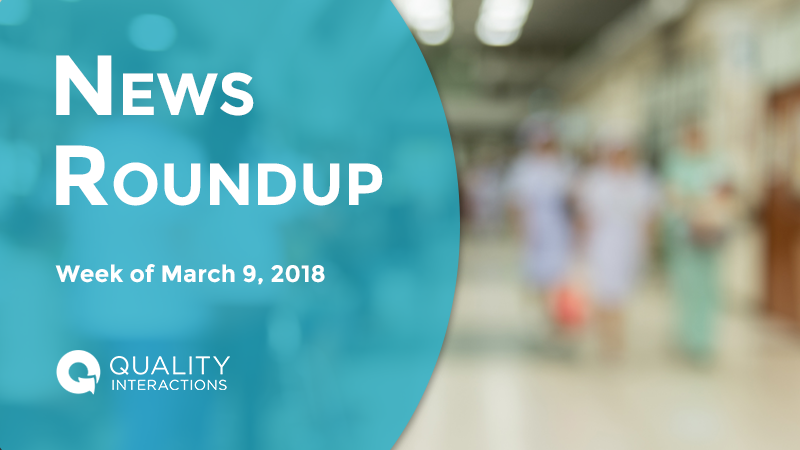 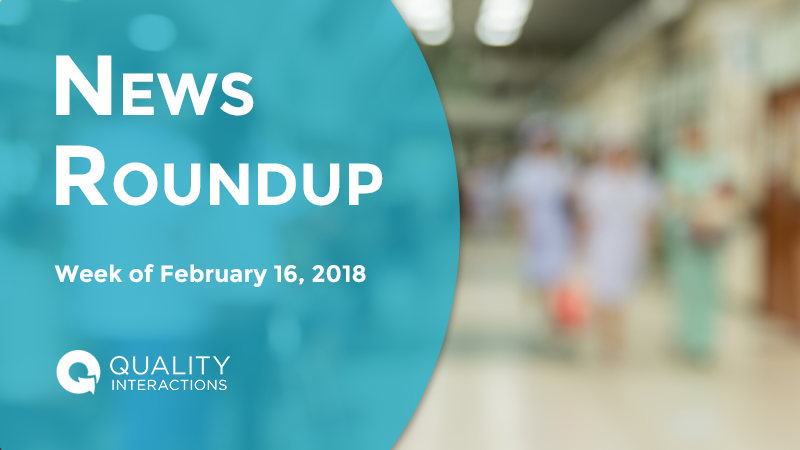 A report from the Accreditation Council for Graduate Medical Education (ACGME) presents data from medical residency and fellowship programs, which shows that clinical learning environments (CLEs) vary widely in their application of strategies to address healthcare disparities. Among other findings, the data demonstrate a lack of comprehensive training in cultural competency. 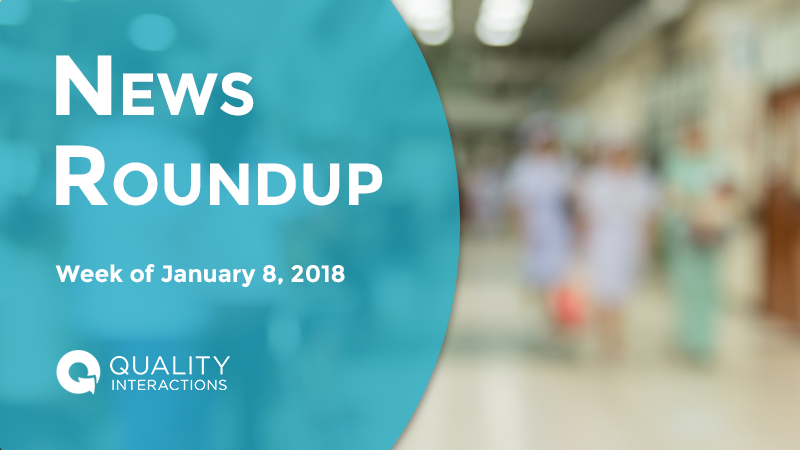 This has been a banner year for Moffitt Cancer Center, with five national distinctions honoring their steadfast commitment to equitable care, including recent recognition from the American Hospital Association (AHA) naming Moffitt an Equity of Care Award honoree.