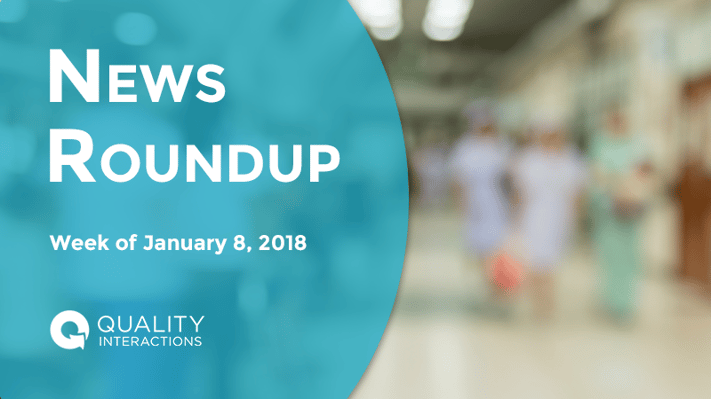 A number of interventions at the individual, family, health care provider and community levels that could be useful in helping to ameliorate the negative effects of stress on low-income and minority populations and potentially address some of the health disparities are identified in the report. For instance, at the individual level, mind-body interventions, such as yoga or meditation, were found to be accepted by disadvantaged groups and showed some effectiveness at improving mental and physical health outcomes. Other interventions cited included improving the quality of communication between patients and their health care providers and teaching parenting skills to promote positive parent-child attachments.

A combination of chemotherapy and radiation is indicated to increase lung cancer survival rates for all ages, genders, and tumor types. But a study in Cancer shows that elderly lung cancer patients who are black or low-income are less likely to receive combination treatments than white or more affluent patients. According to lead study author Dr. Richard Cassidy, “...this treatment can be very difficult for patients to complete and so doctors always consider the 'full picture’ before recommending a certain type of therapy.” The study does not track how often combination treatment was recommended by physicans and then rejected by patients. Reasons to reject treatment may include socioeconomic factors and cultural beliefs.

Patients from communities where more than one in five residents lacked a high school degree had 15 percent lower odds of getting this combination therapy.

At the same time, men were 40 percent more likely to get chemo and radiation than women....

Treatment disparities in the study might be explained in part by differences in cultural or community beliefs about how aggressively to attack tumors in old age, said Dr. Veena Shankaran of the Fred Hutchinson Cancer Research Center in Seattle.

Not All Elderly Lung Cancer Patients Get Recommended Care, from Reuters

Slavery Still Casts A Shadow on Healthcare in the U.S.

A video produced by Vox and ProPublica explains the relationship between slavery and medicine in America. Using the story of Dr. J. Marion Sims, a slave-era physician known as "the father of gynecology," it shows how a history of medical experimentation on female slaves correlates with current disparities in maternal mortality rates.