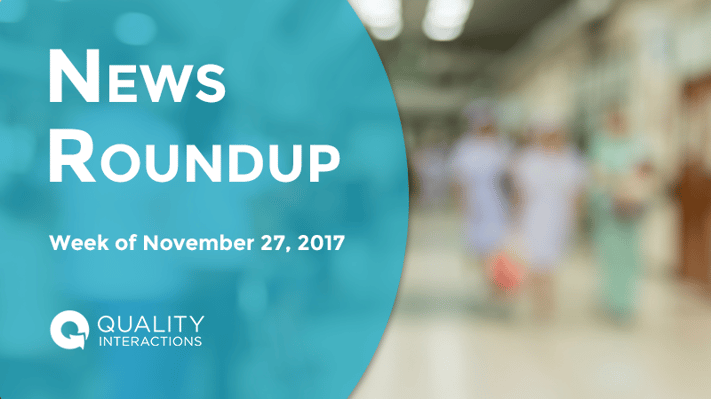 Cultural Competency is a Pathway to Health Equity

In the United States, a person's access to quality healthcare can be affected by income, education, language barriers, and other obstacles. Health inequity impacts life expectancy and quality of life, and it places a financial burden on all tax payers. While many Americans are aware of this problem, it can be difficult to understand how health inequity comes about—and even harder to know how to address it.

This week, the National Academies of Sciences, Engineering, and Medicine released a comprehensive report that identifies the origins of health inequity. It also provides actionable steps to promote health equity across community sectors, including education, transportation, housing, urban planning, and healthcare.

Health inequity arises from root causes that could be organized in two clusters:

In a stand-alone brief on "Opportunities for Hospitals and Health Systems," the report recommends cultural competency education as a proven pathway to health equity.

Communities in Action: Pathways to Health Equity, by the National Academies of Sciences, Engineering, and Medicine

Approximately 40% of new HIV transmissions in the United States come from people who don't know they have the disease. A delay in diagnosis can result in the virus spreading exponentially, and it also results in poorer health outcomes for patients. A new report by the Centers for Disease Control (CDC) finds that delays in HIV diagnosis varies significantly by race/ethnicity and gender. Missed opportunities for testing may result from unconscious bias and culturally-based assumptions.

Cultural factors (e.g., stigma, fear, discrimination, and homophobia) might contribute to longer diagnosis delays in some populations. Asians accounted for the highest percentage of persons living with undiagnosed HIV infection compared with all other race/ethnicity groups.

Racism Impacts the Health of All Americans

Harvard University sociology and public health professor David R. Williams gave a talk at the University of Minnesota in which he argued that racism and discrimination damages the health of all Americans. Dr. Williams's talk was followed by a panel discussion on how to improve health inequities.

As a nation, we are not the healthiest people in the world. We should be.

Dr. Williams gave a TedTalk on this topic in April, 2017.

The Urgency of Now: How Can We Better Understand and Effectively Address Racial Inequities in Health, by Dr. David R. Williams [Audio]