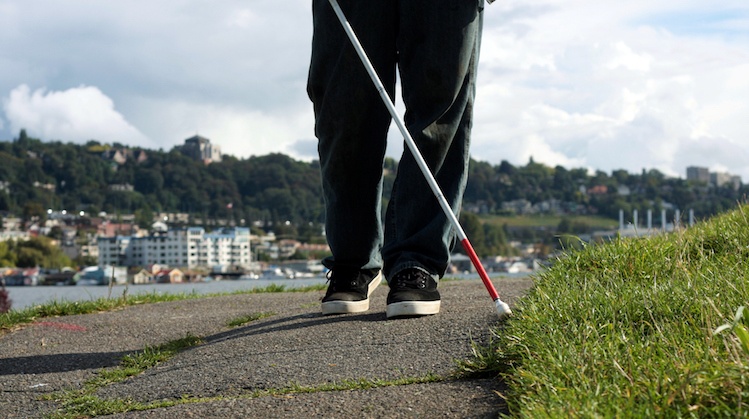 Gary Jenkins is a 71-year-old African American man who has always been able to manage his own affairs, despite being blind since birth. However, when he developed prostate cancer, he realized that he was at a major disadvantage.

His urologist became flustered when trying to explain the surgical procedure that Mr. Jenkins needed, since he couldn't rely on the usual visual diagrams. He generally seemed uncomfortable interacting with Mr. Jenkins, and spent little time with him. Mr. Jenkins felt he was always rushing out to see the next patient before answering all his questions.

One of Mr. Jenkins major concerns was about the sexual dysfunction that could occur with treatment for prostate cancer, a problem that his brother had experienced. He believed that the urologist assumed an older blind man was not likely to be sexually active because he quickly skimmed over the topic during their appointment.

Tips for improving this interaction

This case vignette highlights a number of opportunities for providing better care for patients with disabilities. Although the following tips may seem simple, they can be easy to lose sight of. Make it part of your practice to:

Disabilities can affect people from birth or early life, or they can be acquired over time due to illness, accidents, and psychological or cognitive changes. For some types of disabilities, such as congenital or early deafness, there is a strong cultural identification among people who share the same challenges and means of coping (including a unique language) similar to other minority ethnic groups. For others, especially when the disability has developed later in life, the cultural aspects are less prominent, although the disability still has a major impact on the individual’s healthcare experience.

In order to provide truly culturally competent care, healthcare professionals need to understand and be comfortable with all aspects of diversity—including variations in physical and mental/cognitive ability. This is essential for physicians, nurses, and other clinicians, as well as for anyone working in the healthcare field.

Dr. Alexander Green is Co-Founder of Quality Interactions, Associate Professor of Medicine at Harvard Medical School, and Senior Investigator in the Division of General Medicine at Massachusetts General Hospital.

5 Tips for Working with Interpreters